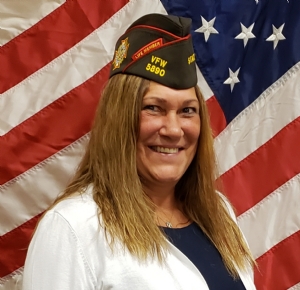 Cynthia Archuleta was born in Sheboygan WI. She graduated from North High School in Sheboygan, Wi in 1985.

Cynthia enlisted in the United States Marine Corps February 24, 1986. She was stationed at Camp Pendleton, Miramar, CA, Kansas City, MO, Cecil Field FL, Green Bay, WI and numerous other duty stations to include a tour in Iraq. While she was in Iraq she was the Staff Non-Commissioned Officer in charge of the prison in Fallujah. She retired with twenty years in the Marine Corps on February 29, 2008. Her decorations include the Navy and Marine Corps Commendation Medal with 1 star, the Navy Achievement Medal with 2 stars, Good Conduct Medal with 5 stars, Global War on Terrorism and numerous other decorations.
Cynthia received her bachelor’s degree in Criminal Justice in 2016. She is currently the Department Jr. Vice Commander and Department Service Officer. She was the Post Commander at VFW Post 5890 in Rio Rancho from 2014 to 2016 and was All-American in 2015-2015.
Cynthia is married to John Archuleta and together they have five daughters. She currently resides in Albuquerque NM. 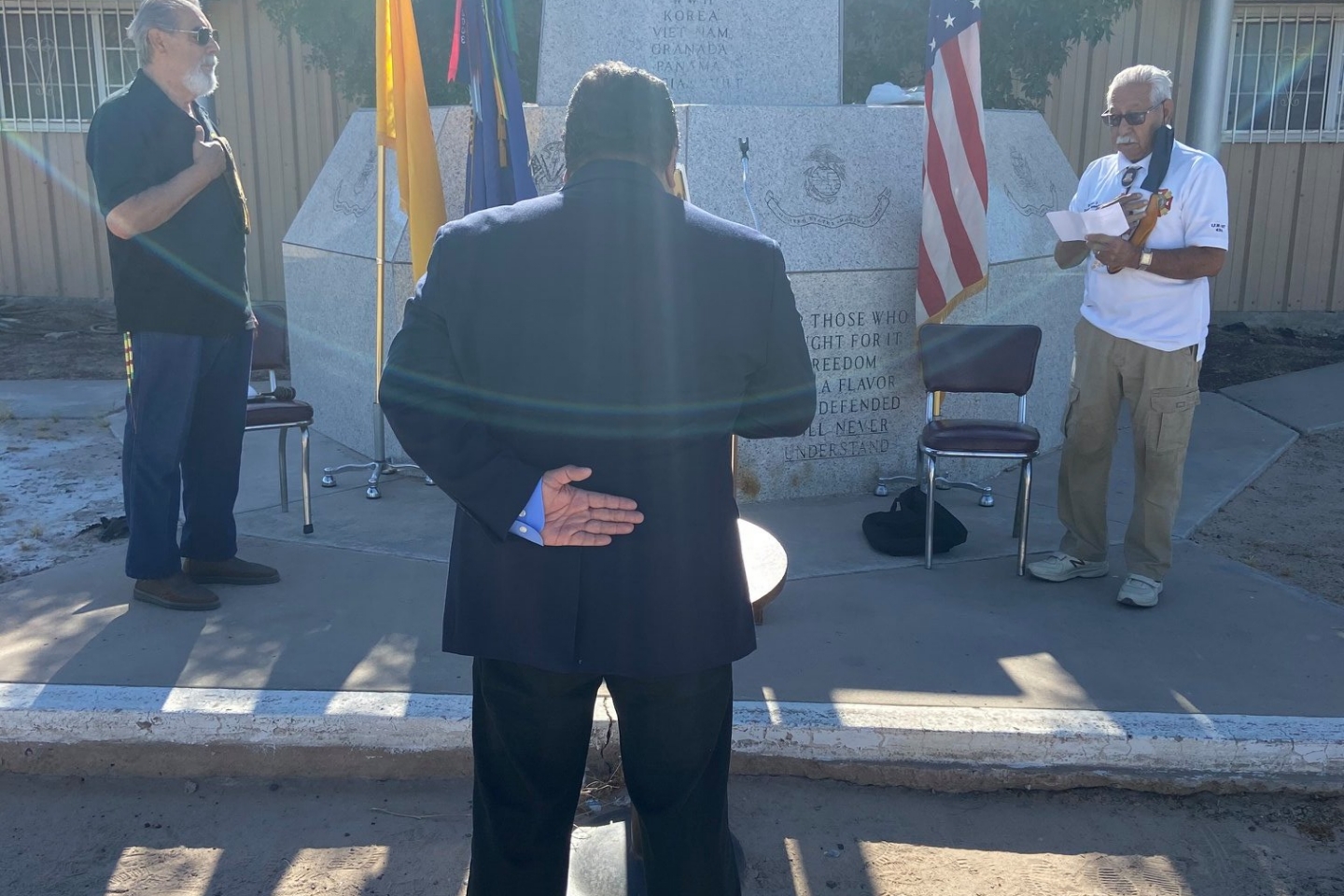 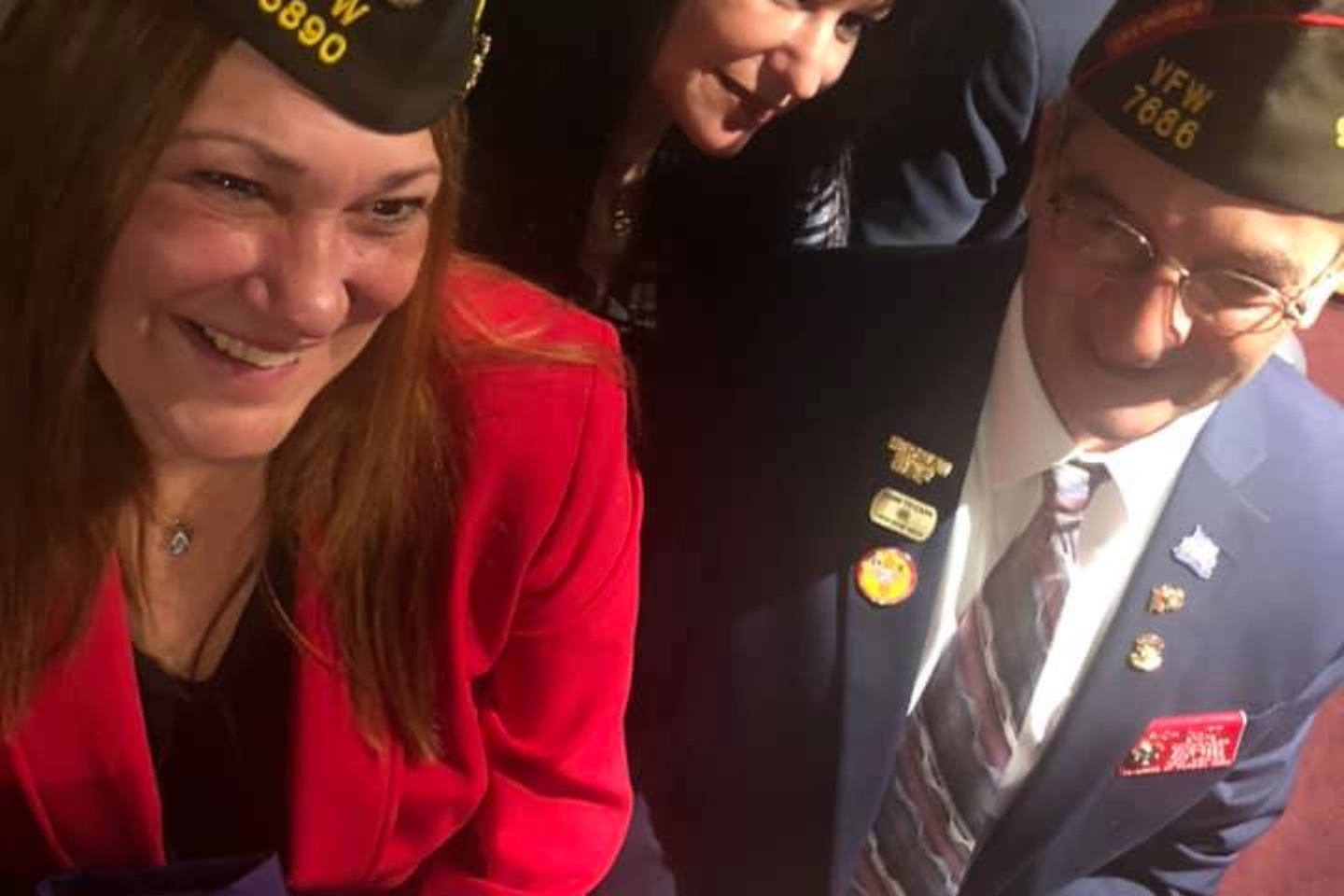 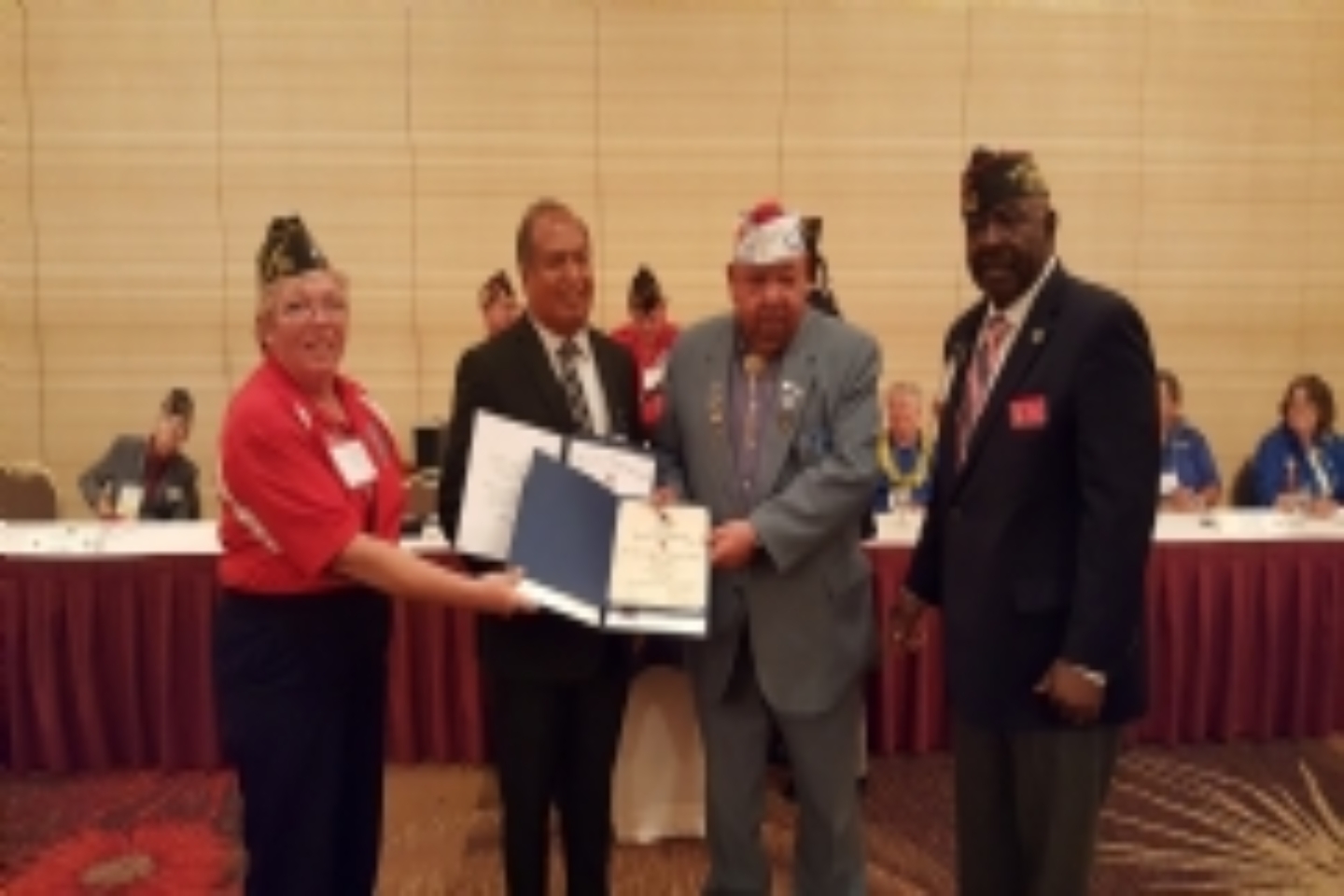 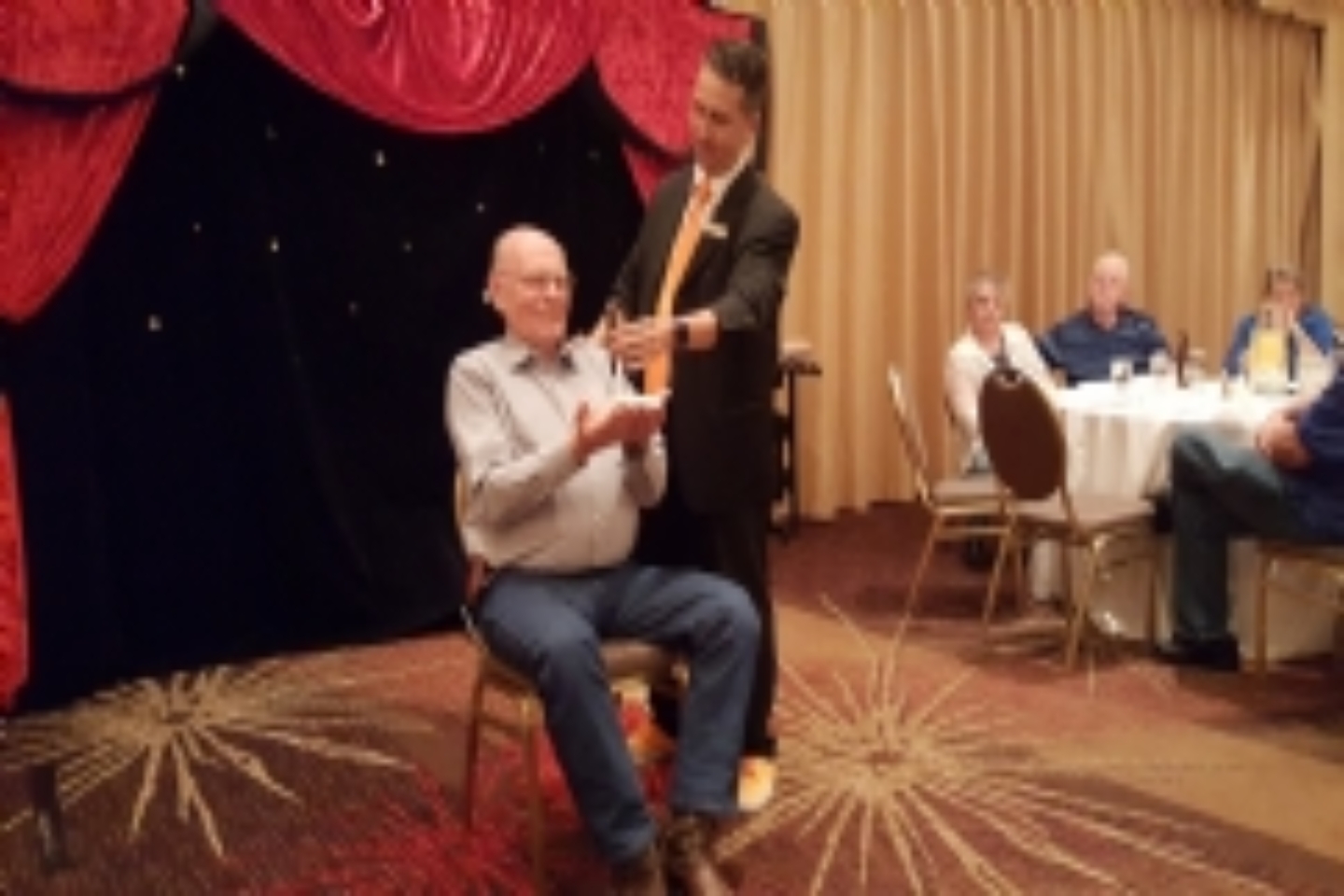 Inspirational testimonials and quotes
We cannot become what we need to be by remaining what we are.
Max De Pree
It always seems impossible until it's done.
Nelson Mandela
The strength of the team is each individual member. The strength of each member is the team.
Phil Jackson
Previous Next